Tony opens the show by talking about the blast of cold weather, the Nats opening day game being cancelled after some players tested positive for Covid, and he also talks about the PTI April Fool's joke they played. Washington Post columnist Sally Jenkins calls in to talk about the inequities between women's and men's sports in the NCAA, Chris Cillizza and Gary Braun phone in for news with Nigel, and Tony closes out the show by opening up the Mailbag.

Songs : The Almost Faithful "Staring" ; "I Say Nothing"

"And I wonder,
Still I wonder,
Who'll Count The Bees?"

Harpua said:
so.... not much of a response for this one...
Click to expand...
More people are getting tired of their ears bleeding.

Harpua said:
so.... not much of a response for this one...
Click to expand...
That Braun guy was good.

I vaguely remember him from back when the show was smart and funny.

Drew in Westfield said:
Masters slurpfest week coming.
Click to expand...
I’m sure this needs no repeating, but I will do it anyway — Fuck the masters and everything and everyone associated with it.

Smirking Chupacabra said:
I’m sure this needs no repeating, but I will do it anyway — Fuck the masters and everything and everyone associated with it.
Click to expand...
Unlikely that TK will even acknowledge the recent controversies around the Georgia voting law. And he CERTAINLY won't agree with any notion that it should affect anything he cares about, like the Masters.

No mention of the massive academic fraud and good ol Roy? TK likes his jackets though.

Noomoreluke said:
No mention of the massive academic fraud and good ol Roy? TK likes his jackets though.
Click to expand...
clothes make the man 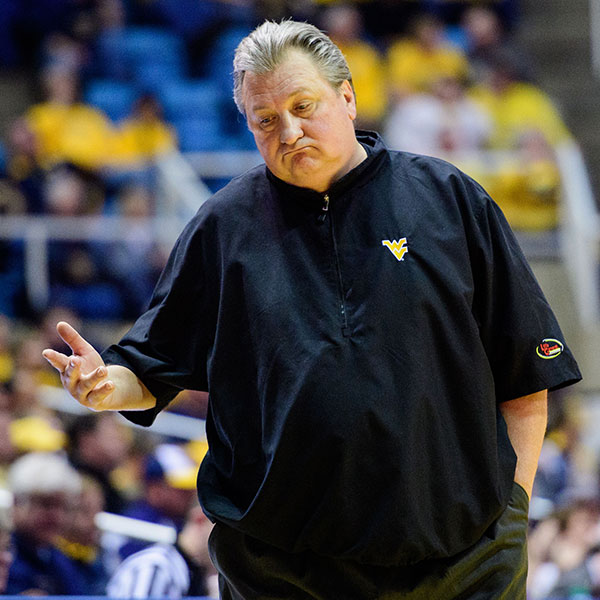 . The retirement of North Carolina basketball coach Roy Williams 3 last week inspired a salute from his longtime Duke rival, Mike Krzyzewski — who celebrated Williams as a man who not only cared about the game, “but more importantly, the people who played it.”
So then why did Williams plead total ignorance when it came to light that his UNC career and successes were in part predicated on systemic academic fraud 3in maintaining player eligibility through high marks in no-show, no-work classes?
How is it possible he cared most “about the people” who played for him when he didn’t know or perhaps even care if his recruits would leave UNC with a functional education, starting with the ability to read and write?
How did his star guard Rashad McCants make the academic Dean’s List — four A’s in his four classes — when, by his own admission, he didn’t attend a single class? Or was that for perfect attendance at practice?
As the college’s highest paid employee, didn’t that matter to Williams or UNC?
Save it, Coach K. You’re full of it, and I suspect you know it.
You must log in or register to reply here.
Share: Facebook Twitter Reddit Pinterest Tumblr WhatsApp Email Link
Top